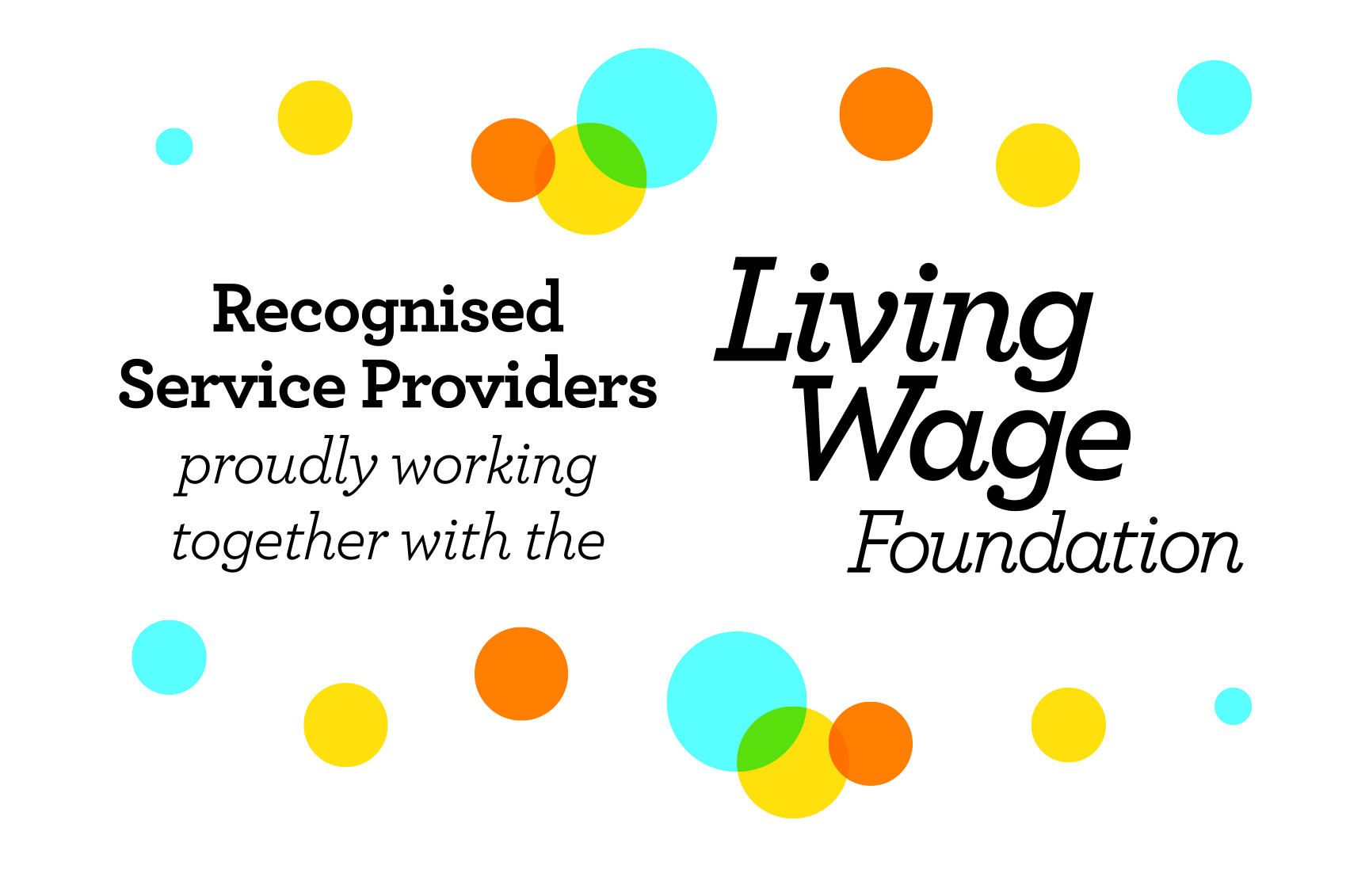 “This rise in the real Living Wage rate will make a big difference to the lives of thousands of people.

“I am delighted to say that over the last year even more businesses and organisations have recognised the benefits of ensuring people’s basic pay meets the cost of living. Today there are more than 1,600 Living Wage accredited employers in Scotland, 300 more than last year.

“The Scottish Government will continue working with the Poverty Alliance to build a Living Wage Nation and encourage even more employers to adopt the real Living Wage.”

"Earning a real living wage has made a huge impact on my life. I no longer scrape by deciding which bill can I put off, so I have travel or food money in my purse. I am extremely grateful to Delight Supported Living for giving me a job which I truly enjoy, and I am financially stable."

Speaking about what it means to receive the real Living Wage, Jamie Napier, Facilities Operative at City Building, Glasgow:

“Coming from being on jobseekers, and then actually getting a decent wage, it opens up more doors for you, gives you more opportunities. I’ve now got two kids, which I wouldn’t have been able to have the option to try and do, with lack of security and money.

Now, I’m able to have my own home. My kids have plenty of stuff and they enjoy themselves. It’s an opportunity that I don’t think I would have had if I didn’t work for City Building, earning the real Living Wage. I didn’t start my family until I was earning the real Living Wage so that’s where it was a plus for me. I would’ve struggled, I don’t think I would’ve even made it as an option, not having the money there.

Having the option to have kids, give them a bit of money and stability – that’s what I’ve gained: a bit of stability, I’ve got security behind me now, and I’ve got money”.

Of the announcement, Peter Kelly, Director of the Poverty Alliance said:

“Today’s announcement of the new, increased, real Living Wage rates of £9.30 brings a welcome pay rise to thousands of workers across Scotland. The real Living Wage is a vital component in the fight against in-work poverty.  Workers need a wage that reflects the cost of living, but too many workers across Scotland are locked into poverty. That’s why it’s more important than ever for leading employers to join the growing movement of businesses and organisations that are going further than the UK Government minimum and making sure their employees earn enough to cover the cost of living."